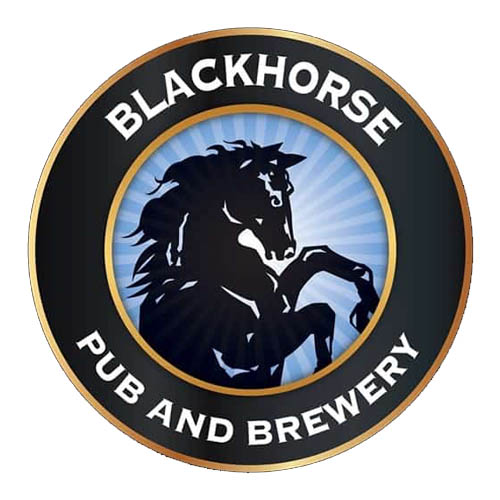 In 1991, Jeff Robinson returned home from Desert Storm with a plan. In March of 1992, with the help of his wife Sherri, the former helicopter pilot for the 101st Airborne Division opened a small pub in downtown Clarksville, Tennessee. But the couple’s vision didn’t stop with only a restaurant.

In 1995, they completed construction on their own brewery, making the newly christened Blackhorse Pub & Brewery one of the earliest Southeastern craft brew houses of the 90’s. They chose the name “Blackhorse” in honor of the 11th Armored Cavalry Regiment. While Jeff never served in that unit, he admired the Cavalry’s spirit and energy, qualities he hoped the Pub would come to embody.

More than 20 years later, THE BLACKHORSE PUB & BREWERY has become a mainstay in Clarksville as a gathering place for friends and family. It is known for both its comfortable atmosphere and willingness to break new ground.

In that spirit, Knoxville was a natural next step for the Blackhorse. It’s Sherri’s hometown, where she and Jeff met as students at the University of Tennessee, and where all three of their children have now attended college.